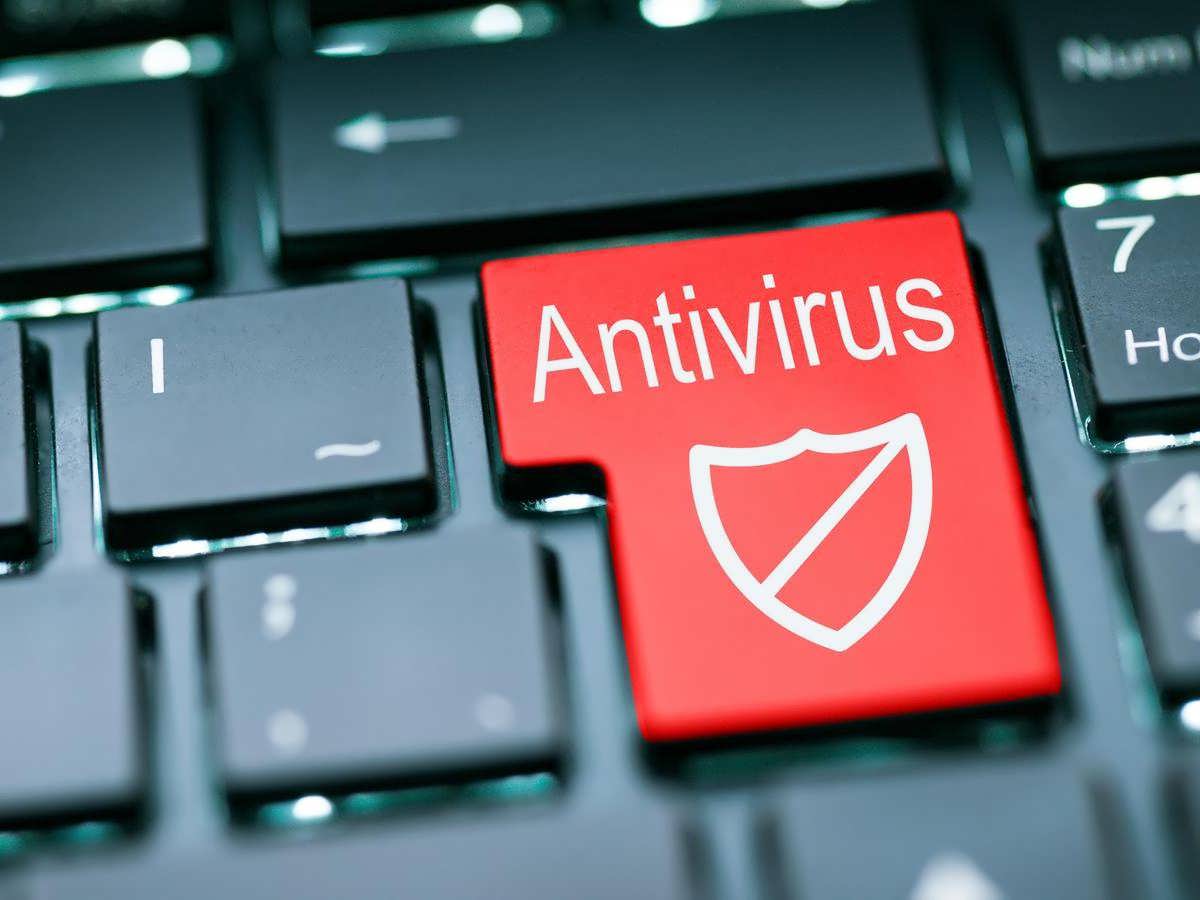 As a Windows 7, 8, or 10 users, you have 2 possible paths when it comes to system security: use the built-in Windows Defender or install third-party security software.

Microsoft is the bigger AntiVirus software maker in the world because every Windows 7, 8, and 10 comes pre-installed with it. However, being number 1 means being the target by hackers and virus authors. Therefore it might be a good idea to go with the 2nd or 3rd most installed free Antivirus, in this case, it is 360 Total Security or Comodo or Bitdefender. The reason being that antivirus is now crowd-based intelligence, the more antivirus installed means the better the intelligence gathering is – also known as Cloud Antivirus.

So here are five of the best free security suites for Windows, all of which offer anti-virus, anti-malware, and real-time protection features.

Free antivirus 360 Total Security is a leader in antivirus software. With a billion active internet users, 360 has earned a strong reputation for excellence. Integrating award-winning antivirus engines from 360 Cloud Scan Engine,360 QVMII AI Engine, Avira and Bitdefender to provide you with the ultimate in Virus detection and protection capabilities. Not only can it carry out essential security functions, but it does so with a clean user interface that has a modern, yet simple and intuitive feel to it.

360 Total Security is a unified solution for your PC security and performance. With the “Full Check” feature, you can examine the overall condition of your computer within minutes, and optimize it to the best state with just one click.

360 Total Security has a new, enhanced feature set including Real-time Protection to stop viruses and malware, even before they reach your PC. 360 Total Security can bolster your PC against malware and other types of malicious attack. It has also been designed help your system be fully optimized and run more smoothly.

Comodo Internet Security is a free, multi-layered security application that keeps hackers out and personal information in. Built from the ground upwards with your security in mind, Internet Security offers 360° protection by combining powerful Antivirus protection, an enterprise-class packet filtering firewall, advanced host intrusion prevention and automatic sandboxing of unknown files. Unlike the stripped-down versions of commercial software that other software vendors offer for free, this is the full, completely functional version of the product.

Light yet powerful antivirus for Windows. Easy to install and even easier to use, Avira delivers swift and smooth system scans at the push of a button. And being resource light, it doesn’t slow you down. Secures your devices against malware and spyware. Resource light with speed-up tools for Windows. Simplicity meets complete online security.

Germany-based Avira knows security: Avira Free Antivirus shares the same core technology as Avira Antivirus Pro, named “2016 Product of the Year” by AV-Comparatives. Other independent antivirus reviews typically place it among the top antivirus software available – which means that your search for the best free antivirus software is over! Avira’s protection-cloud AI technology gives you not only a real-time malware scanner and virus detector but also an early warning system, which analyzes unknown files in the cloud – anonymously – from millions of users, to protect you from threats as they emerge in real-time.

Download Bitdefender’s free antivirus software and enjoy award-winning, nag-free protection against e-threats. Zero configurations, zero pop-ups! Bitdefender Antivirus Free offers strong basic protection from computer viruses, malware, rootkits, and emerging threats. Powerful protection, the light way. We make the Internet safe for you. You can be sure all threats are taken care of when you browse the web. We use advanced technologies such as machine learning to protect you from phishing and other types of fraudulent content. Bitdefender Antivirus Free Edition has been designed from the ground up towards enabling you to do whatever you enjoy doing most with your computer while staying 100% safe from e-threats.

Bitdefender uses its own proprietary technologies, while also improving on basic ones which it then integrates for maximum protection.

Protect your devices with the best free antivirus on the market. Download Avast antivirus and anti-spyware protection for your PC, Mac, and Android. Simple on the outside, smart on the inside. Avast Free Antivirus raises the bar on security with real-time protection, intelligent threat-detection, and added security for your network, passwords, and browser. Easy to install and easy to use, no other free antivirus comes close. What’s new? What’s yours is yours — and we’ll keep it that way. Ransomware Shield is a newly added level of protection that intelligently detects and blocks attackers by ensuring your files cannot be encrypted without your permission.

Avast! Free Antivirus is definitely one of the best free total security managers available. It is relatively lightweight and efficient, while still providing comprehensive security protection. The browser add on can slow browsing speed and the scanning might not be as detailed as some premium antivirus options. 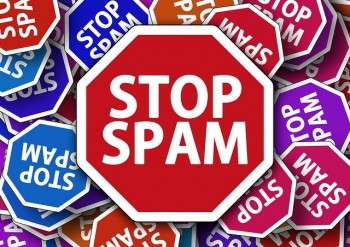 What is Spam? Some Tips to avoid spam! 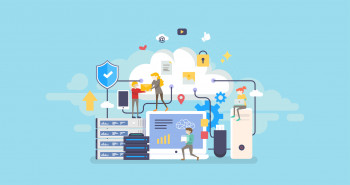 What is the cloud and how does it work? 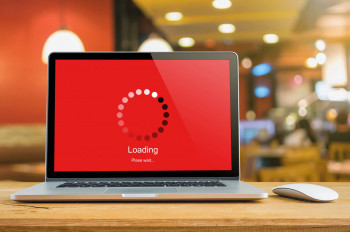 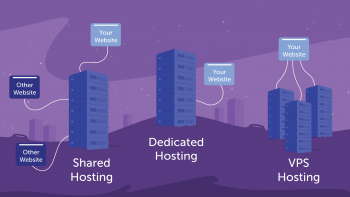 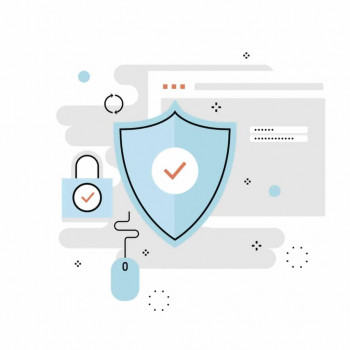